Photos by The Art Of Observation

February - April 2012.
Artisan Kin "Lights Of The City" video shoot, and some of our first rehearsals and at Angel Studios.

May-2011
Ray is has recorded some guitar tracks for producer Dan Weekes from DW studios.
Here is a demo for you to hear of Rays ambient guitar work. 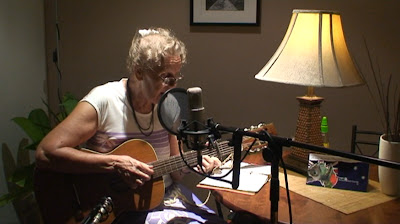 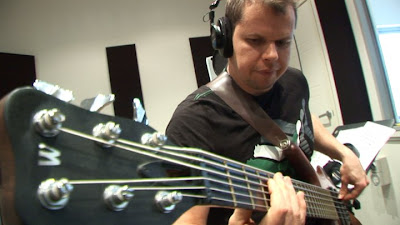 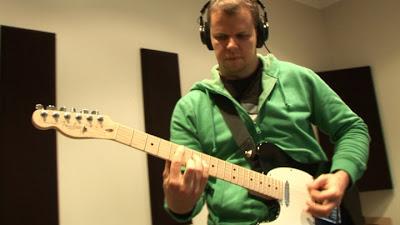 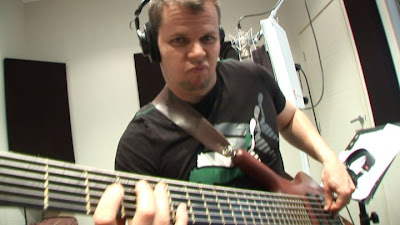 12th-December-2009
Debut recording of a Christmas carol. "Joy to the world", using Steve Morse's arrangement as a base. (Leigh Doolan drums, Ray guitars/bass/keys). 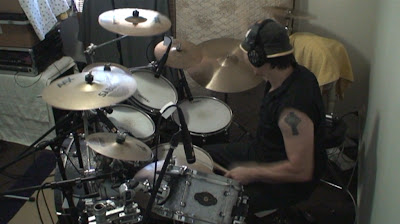 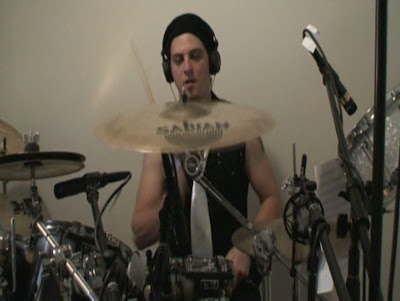 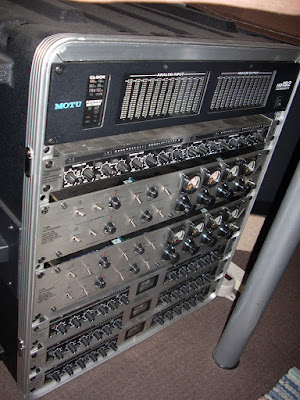 Recording Leigh Doolan on drums for "Sovereign", a track for the upcoming CD titled "Bow". 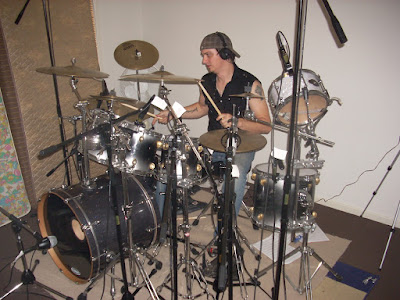